Why do we exist?

Asbestos is a hidden killer. It’s still prevalent and the greatest source of workplace deaths in the UK today.

We believe that by using inexpensive, easy to use technology and working with like-minded people, leading asbestos support organisations and research charities, we can improve education regarding the dangers of asbestos, reduce the number of accidental exposures and help prevent thousands of deaths from asbestos related diseases.

The Facts about asbestos 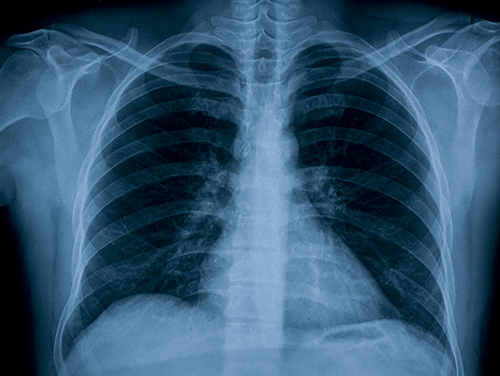