The real and present danger of asbestos in UK schools has been well documented.

Asbestos was a widely used material in school buildings between the 1940s and 1980s and regularly used in construction up until 1999 when it was banned.  The likelihood of asbestos being present in educational buildings built prior to 2000 remains high.

Asbestos exposure a risk for both teachers and pupils

Surveys have confirmed that over 80% of UK schools still contain asbestos. Given that there is ‘No safe level of exposure to asbestos’ (OSHA), there is ongoing concern about the presence of asbestos in the majority of UK schools and the impact on the general health and wellbeing of its occupancy population; primarily the teaching staff and pupils.

Both teachers and pupils have a heightened risk of contracting mesothelioma as a result of exposure to asbestos fibres in the school environment. The risk to teachers is 3 to 5 times that for other workplaces: pupils are particularly at risk due to exposure at a young age. According to the National Education Union (NEU) more than 200 teachers have died from mesothelioma since 2001.

Schools are under increasing pressure to manage asbestos safely

There has been an increasing volume of publicity over the last couple of years concerning the number of UK schools which contain asbestos.

The national press, unions, asbestos campaigners, the AMAP survey and more recently the ‘Airtight on Asbestos’ campaign, have all placed added pressure on schools and local authorities to prove they are managing asbestos safely.

Asbestos removal is extremely costly and outside the budget capability for most schools. Safe and effective asbestos management combined with improved education is often the only viable option.

The DfE’s guidance on the management of asbestos in schools outlines the dutyholder’s legal obligation to manage asbestos effectively. There is a requirement to have up to date asbestos management plans in place and emergency procedures to deal with accidental exposure.

Dutyholders can face prosecution by failing to comply with the Control of Asbestos Regulations 2012.  Our research with schools shows whilst some are able to demonstrate compliance, for many others it can be a muddy area. Locating the asbestos register in the school office is often just the start of the issue.

To help simplify the problem UKNAR's Asbestos SMART system has been launched to provide 24/7 access to a school’s asbestos register. Asbestos SMART provides instant access to information regarding all already identified asbestos materials in your school buildings via a smartphone or tablet, by simply scanning a unique site-specific QR code. QR code technology offers schools a hygienic and contactless solution which eliminates the need for hard copy office manuals and fining systems.

The Asbestos SMART QR code can be clearly presented as part of your school’s onsite visitor check-in procedure. Local authority estates and maintenance contractors will have instant visibility of the locations of any known asbestos onsite before they start work. This helps to eliminate the risk of accidental disturbance and exposure, as well as the costs associated with the disruption and delay of the project when unknown asbestos is discovered by contractors and maintenance teams. 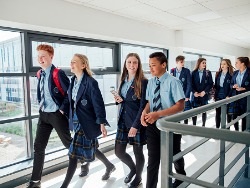 We are taking our key learnings from 2020 and setting our sights on 1000 schools adopting Asbestos SMART in 2021. This is still only about 5% of UK schools that contain asbestos but will better protect hundreds of thousands of pupils, staff and contractors. 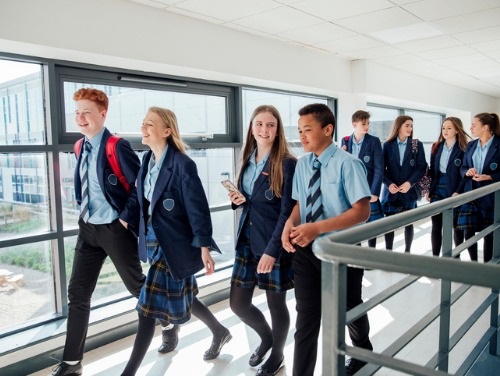 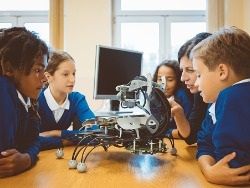 Why not take a look at the key benefits Asbestos SMART can offer schools and multi-academy trusts? We would also encourage you to watch our Asbestos SMART video and try out our sample QR code for yourself. 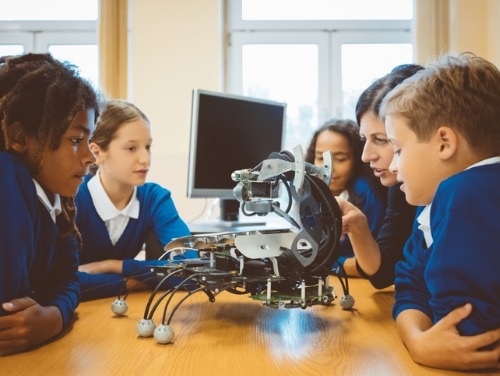 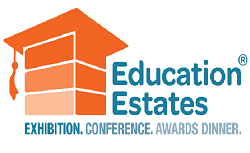 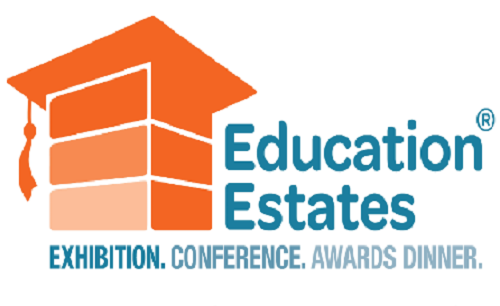 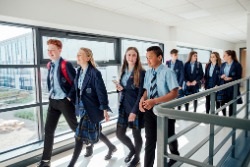 Asbestos SMART provides schools with a simple and cost effective means to help manage asbestos, whilst giving trustees and head teachers better line of sight and reassurance that they are fulfilling their legal responsibilities and helping protect staff, pupils and site visitors. 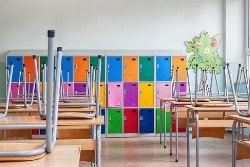 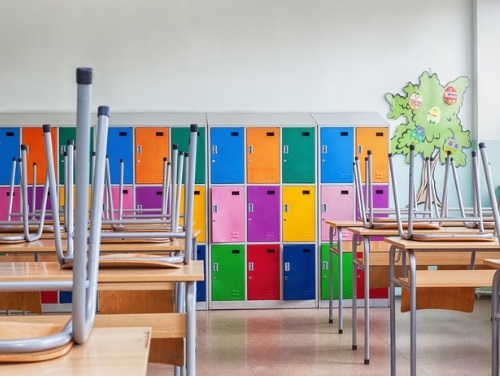 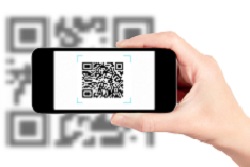 Try out Asbestos SMART for Yourself

Every UKNAR registered building enrolled into the Asbestos SMART system is issued with a unique QR code. The QR code presented can be incorporated into a sign. This can be tailored to your school’s individual requirements, including your logo and contact details. 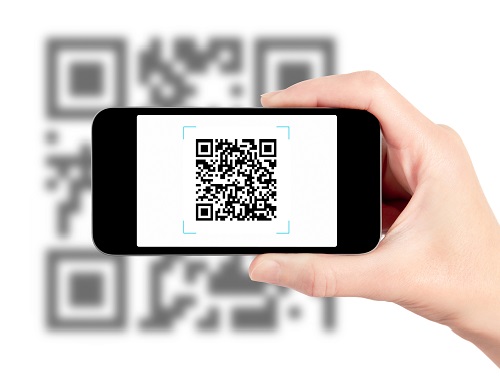