How does this affect me?

Because the use of asbestos wasn’t banned until 1999 it is estimated that asbestos may be present in up to 50% of all UK homes and 500,000 workplaces built before 2000. This means any one of us could be at risk of asbestos exposure at home, at work or in a public place. Over 75% of schools and hospitals contain asbestos.

However, asbestos usually isn’t dangerous unless it is disturbed releasing invisible fibres that may cause fatal lung diseases 15 – 60 years later. Unfortunately, because asbestos is hidden and invisible few people are aware of where it is present. Thus, the risk of accidental and potentially long-term fatal exposure caused whilst doing something innocuous is significantly increased. Deaths have not peaked in 2010 as predicted with over 5,000 UK asbestos deaths expected in 2019.

UKNAR aims to make it easy for people to find out where asbestos is hidden and therefore take care not to disturb it, whilst helping those responsible to manage asbestos in a safer manner before it is responsibly removed.

Employers and dutyholders, contractors and the general public are each likely to have different degrees of responsibility and potentially different risks of exposure. We try to explain these briefly and what they can do to reduce their risk of exposing themselves and others.

In the 21st century it is simply not necessary that people should continue to die from asbestos exposure and plain ignorance.

Please click on the area that best describes you to find out more information. 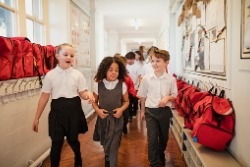 Surveys have confirmed that over 80% of UK schools still contain asbestos. Given that there is ‘No safe level of exposure to asbestos’ (OSHA), there is ongoing concern about the presence of asbestos in the majority of UK schools. 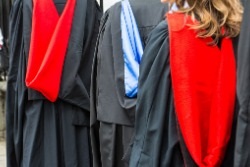 Surveys have confirmed that over 70% of universities have asbestos present in the fabric of their buildings. An unsurprising fact given the age of many university buildings. 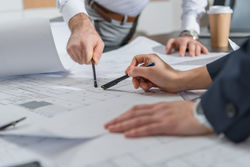 If you are a dutyholder, regulation 4 of the Control of Asbestos Regulations 2012 places a legal requirement on you to undertake a suitable and sufficient assessment to determine whether asbestos containing materials (ACMs) are likely to be present in any non-domestic premises that you are responsible for. 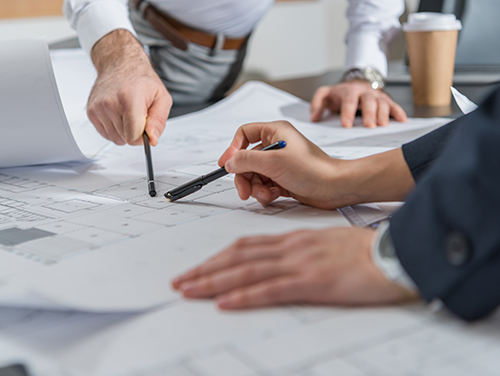 As a contractor your people are likely to be visiting large numbers of sites where they are unfamiliar with all details of the property. 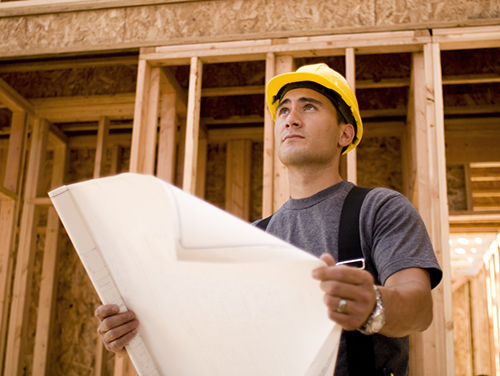 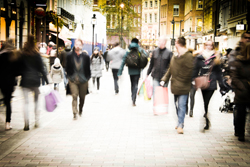 With asbestos still present in an estimated 500,000 UK workplaces and 2 million homes built before 2000 you may be concerned that you or your loved ones could be exposed to asbestos either in your workplace, a public building or your home. 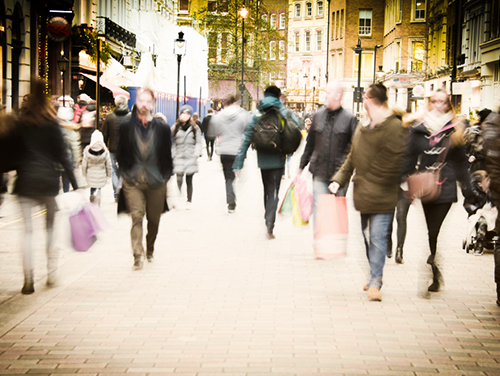 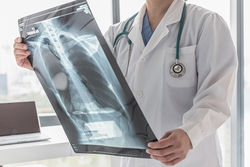 It’s now nearly 20 years since new asbestos usage was banned in the UK. However, despite rigorous legislation and guidance it remains one of the greatest killers. 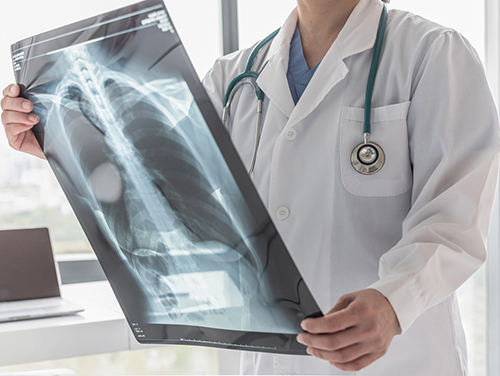 How Does This Affect Me?