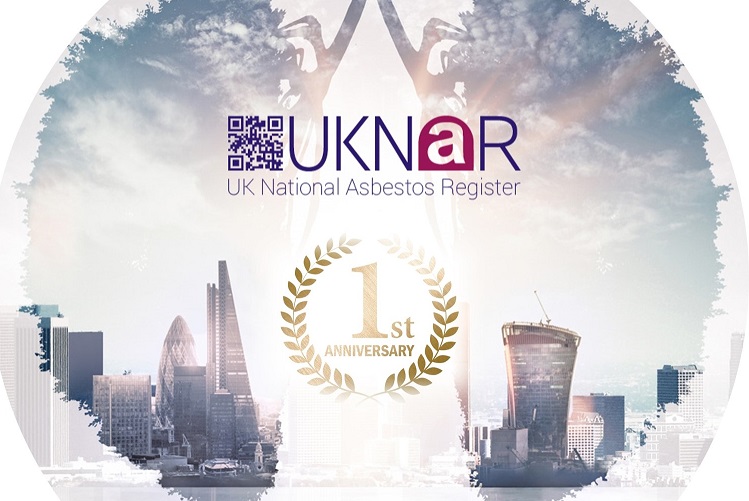 UKNAR CIC has marked its first anniversary during lockdown 3.0 with renewed will to help protect dutyholders and contractors from the potential risks of asbestos disturbance - whether in public spaces such as schools, or the increasing number of unoccupied premises resulting from the pandemic.

Andrew Paten, Co-founder UKNAR CIC  said “We received regulatory approval as a Community Interest Company on 30 January 2020 just as the first UK Covid cases were being hospitalised in York.  Obviously, we had no idea of what was to follow. Despite this, the fact that so many people have engaged with us and shown widespread support has been very uplifting.

Despite the challenges, after 12 months’ research and engagement with key dutyholders and industry professionals we have firmly established that there is a real need for what UKNAR can provide and have demonstrated that our Asbestos SMART technology works in hundreds of premises.

Our research has shown that many dutyholders still rely on outdated paper based or email processes which fail to get vital information on where asbestos is located, in a legible format, to their contractors working on site. Critically, contractors are the most likely to create an asbestos disturbance putting everyone’s lives and livelihoods at risk.

For as little as £200 and less than an hour of their time dutyholders can easily address this key vulnerability: several  UKNAR supporters have said this really makes adopting Asbestos SMART  a  bit of a "no brainer"

As we leave the pandemic UKNAR hopes to turn your widespread support into widespread action with thousands more Asbestos SMART adopters.  We are particularly keen on helping dutyholders where risks may be highest and hardest to manage well - such as in schools and empty properties.

After a tumultuous first year, we really believe that working together we can make that difference." 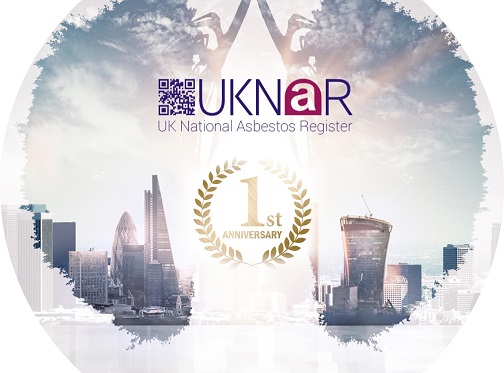